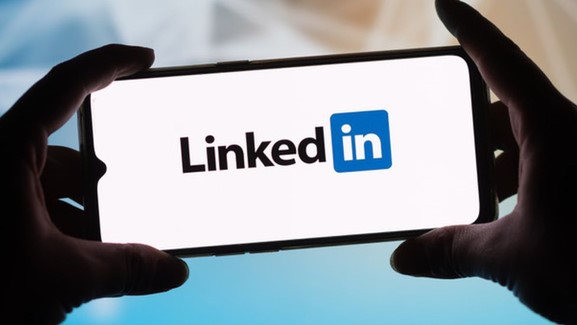 As of yesterday, the popular Western social networking site, LinkedIn just announced its exit from the Chinese market, citing that compliance with increasingly more challenging governmental policies have made it difficult to continue operations.

However, its operator, Microsoft, has stated that they will launch a “jobs-only” version of the social network called InJobs, with reduced social functions. 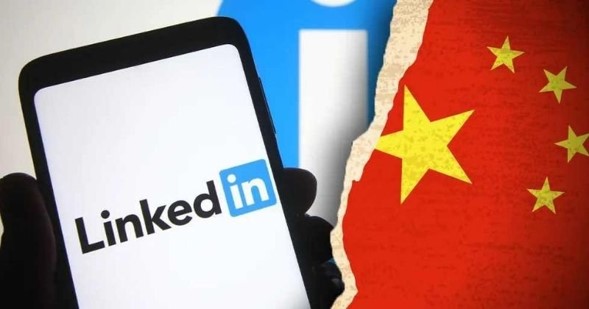 Since launch in 2014, LinkedIn has been the one and only major Western social network to operate in Chinese Cyberspace.

Like other social-media operators, LinkedIn has been under heavy regulation by the Chinese State about content censorship.

Previously, many LinkedIn content creators has been given warning regarding the sharing of prohibited content. In March of 2021, LinkedIn has suspended new account creation in China. 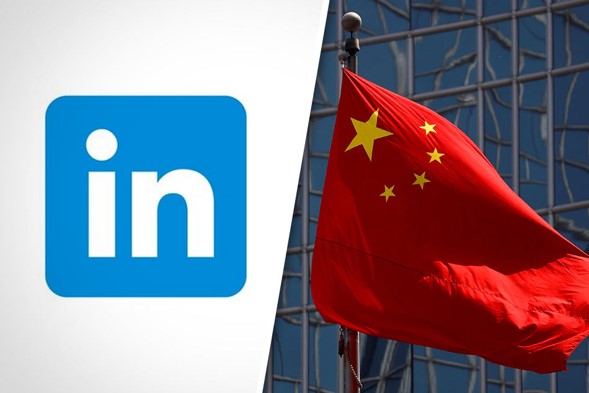 Leading up to LinkedIn’s “sudden” exit, many journalist and scholar accounts had already been banned as part of LinkedIn’s appeasement efforts.

However, the recent exit has not yet been confirmed on whether the pressure is from the Chinese or American government.

Simply put, it could be both, or neither.