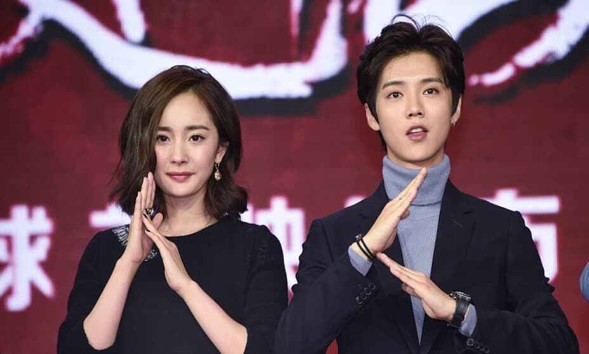 With internet access increasing at an ever faster rate, China’s celebrity worship has gained major influence in modern Chinese Society. China’s idol economy is projected to be worth over 140 billion RMB by 2022.

According to CNBC, Gen Z spends on average 3.4 hours a day consuming digital content. Most of which are engaging video content and livestreaming. 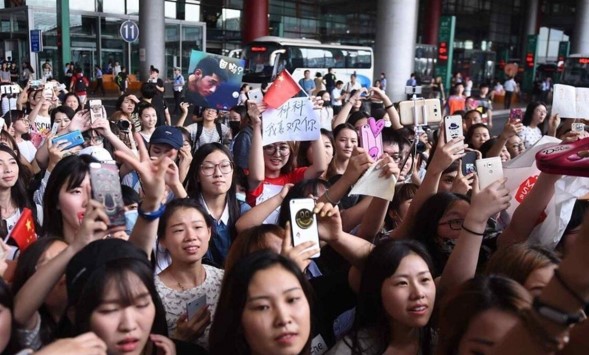 Fans can be divided into three categories: “casual fans”, “regular fans” and “super fans”. Incrementally, they differ in terms of their zeal, with the latter so vested in their idol that they would defend him/her as if they are family.

“Fan circles” are usually made up mostly of the top tier “super fans”, whose obsession  routinely lead to heated online clashes with any party that as much as breathes a foul word against their idol, even if that party is the central government. 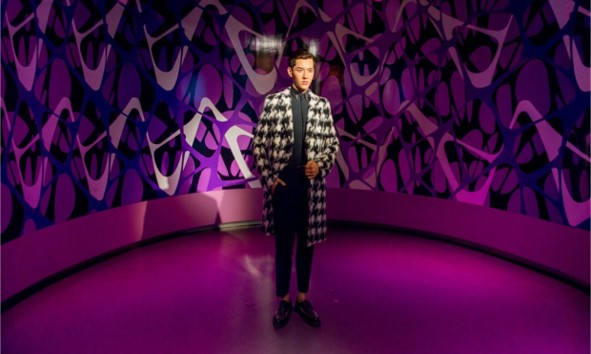 Given the nature of these “fan circles”, they have been under constant fire by the State for their vast influence and their ability for inciting social disorder. 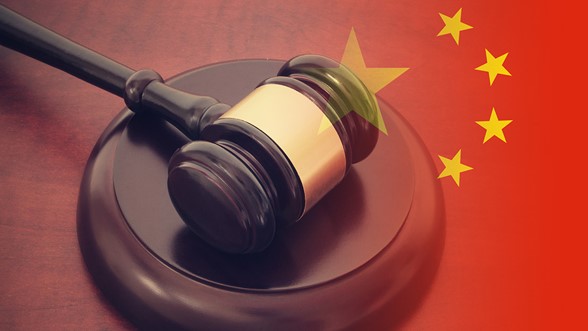 On Friday, 27th of August 2021, The Cyberspace Administration of China (CAC) published an official notice cracking down at the “fan circle” social phenomenon.

The new CAC led operation saw bans on the term “fan circle”, various online celebrity ranking lists and the emphasis on likes and comments on various media mediums. The goal of the operation is said to “rectify chaos in the fan community”.